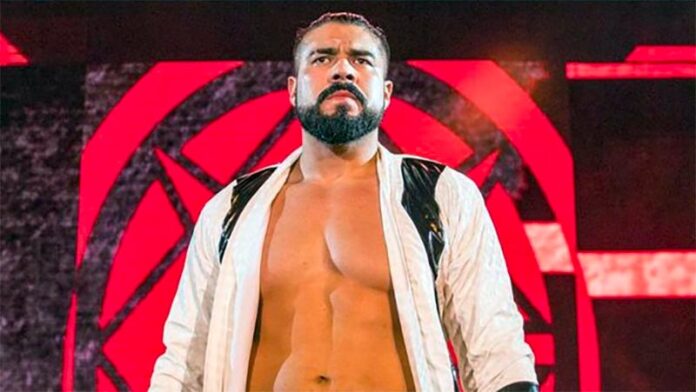 Former WWE Superstar Andrade recently took part in a media call with Más Lucha to discuss what’s next for his career following his release from WWE earlier this month. Below are some highlights from the former NXT and US champion (h/t Fightful, Carlos Toro, and Luis Pulido).

On what ring names he will use going forward: “I have the rights in Mexico for Andrade and El Idolo. I always managed the El Idolo Super Estrella. I registered La Sombra in the United States. When I left WWE, I couldn’t work as Andrade or Andrade Cien Almas in the United States as I was known back in WWE. I haven’t decided what my name is. I do want to carry Andrade as it is my last name. But in Mexico, they like the name La Sombra. I don’t have a specific name but I want to have Andrade there, maybe like Andrade La Sombra or La Sombra De Andrade. I just have to manage it well. [On perhaps changing his look], that’s the idea. I have some ideas. I’ll keep going without a mask. On a global level, they know my face, but maybe on some occasions, I could put on the La Sombra mask. There might be some changes and I got a few surprises.”